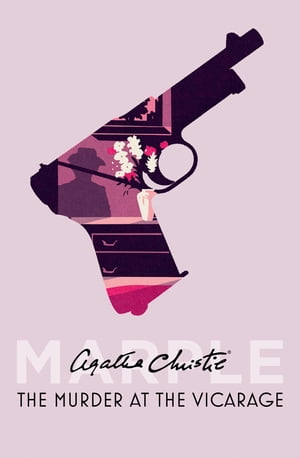 Agatha Christie’s first ever Miss Marple mystery, reissued with a striking cover designed to appeal to the latest generation of Agatha Christie fans and book lovers. ’Anyone who murdered Colonel Protheroe,’ declared the parson, brandishing a carving knife above a joint of roast beef, ‘would be doing the world at large a service!’ It was a careless remark for a man of the cloth. And one which was to come back and haunt the clergyman just a few hours later. From seven potential murderers, Miss Marple must seek out the suspect who has both motive and opportunity.