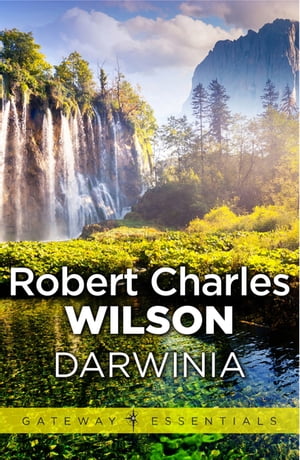 In 1912 the world changes overnight. Europe and all its inhabitants disappear, replaced by a primeval continent which becomes known as Darwinia: a strange land in which evolution has followed a different path. To some this event is an act of divine retribution; to others it is an opportunity to carve out a new empire. Leaving a USA now ruled by religious fundamentalists, young photographer Guilford Law joins an expedition to Darwinia, a mission of discovery which uncovers extraordinary revelations about the whole nature of the universe.