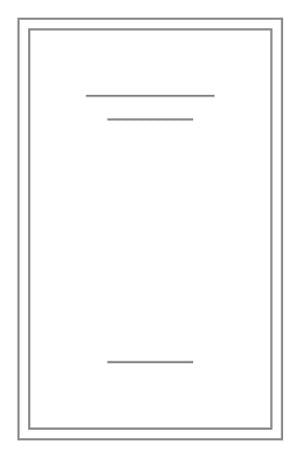 When Phoebe begins to have recurring nightmares of being followed down a dark and unfamiliar street, Piper and Paige try to help her understand whether these dreams are just dreams, or a premonition warning her of danger soon to come. After inserting her waking conscience into her dream, Phoebe soon finds that she has no control over its outcome, because it’s not her dream. It’s not even a dream. It’s real, and it’s about to go down. Working together with their sister, Prue, and the reformed ex-demon Cole-who’s sworn to protect her and the magic of the Nexus-the Halliwell’s find themselves in a race to save the life of a witch with a special ability to communicate with the dead. With sinister forced at work, will the sisters be able to save this witch before dream becomes reality? Inspired by the hit televisions series Charmed, the new novel Charmed: Social Medium continues the story of the Halliwell witches. With only the Book of Shadows to guide them, the Halliwell sisters are the fulfillment of their ancestor Melinda Warren’s prophecy that three sisters descending from her line would become the most powerful witches of all time. The sisters use the Power of Three to protect the innocent and banish evil from the Earthly realm.