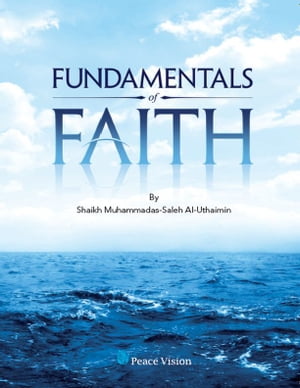 Allah has sent His messenger Muhammad, peace be upon him, with the real guidance and the true religion as a mercy to mankind, as a model for those who do good, and as His argument against mankind. Through Muhammad and what was revealed to him (the Qur’an and the Prophetic sayings), Allah showed mankind all means of reforming itself and straightening its religions and mundane affairs in sound beliefs, right conduct, fine morals, and laudable manners. The Prophet, peace be upon him, “left his followers on a clear straight path, only the doomed will deviate from it” [Ibn Majah and Ahmed] His followers, the companions, their followers, and those who followed them faithfully are the best of mankind. They established his law, upheld his way, and held fast to it as a belief and practice, a moral and manner. Thus “they are considered the party who are victorious, on the straight path, unharmed by those who are against them till the end of the world.” [Bukhari and Muslim]