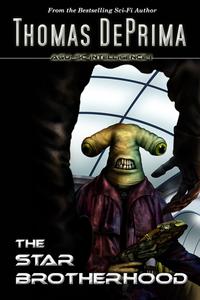 Space Opera meets Horse Opera in this fast-paced adventure story featuring the Space Command Intelligence undercover team headed by Trader Vyx. The team, introduced in Book 4 of the A Galaxy Unknown series, and with small roles in subsequent books, is now featured in their own book as this AGU:SCI series kicks off.This story is a mix of low-tech and high-tech as shootouts in saloons and city streets vie with spaceship chases and space battles to dominate the pages of this book. Vyx and the team are on Bledalto, a planet in Region Three, investigating slavery issues, when they become embroiled in a budding war between rival criminal organizations involved in currency counterfeiting and drug distribution.