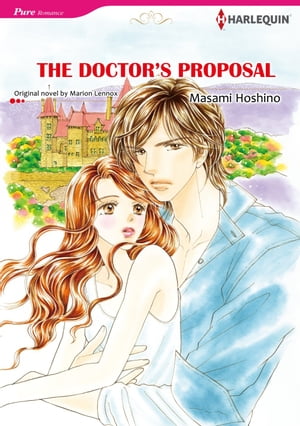 *50-PAGE FREE PREVIEW* Kirsty always felt that love brought nothing but misery, which is why she never wanted to let herself fall for anyone. That is, until she met the handsome doctor Jake Cameron. Even though it felt as if something was sparkling between them, neither let themselves act on their feelings. When Kirsty and her sister are put in a dangerous situation, Jake can no longer deny his emotions. But will Kirsty let herself accept Jake’s love, as well as be honest about her own?