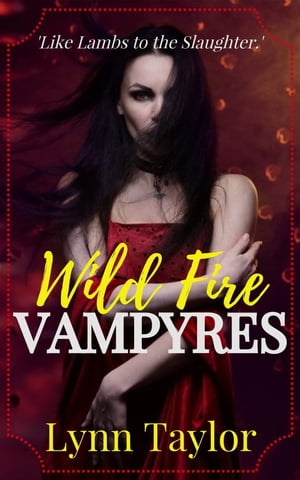 England ... Would the Yorkshire Folk of Ilkly survive the raging fire, now blowing out of control on Ilkly Moors? The bracken and gorse were drowning in the blood along with the slaughtered sheep. Jack and Richard were going to enjoy their day off work together. What could possibly go wrong spending the day on Ilkly Moors. Little did they know it would turn into their worst nightmare. Who was Sebastian?... Sabastian was an ancient creature who came to rest at the remote farm. It had been 20years earlier and he’d turned everyone’s life upside down. Evette and Violet two teenage beauties danced the dance of death for their fragile old father. He had done his best to care for the twins but unbeknownst to him, he would be the next meal on the menu. Folklore tells us of Vampires, Witches, Werewolves and such… “Who are we to question?”... Download Wild Fire Vampyres Now... Available on your Kobo device, tablet, PC and Smart Phone. CLICK THAT 'BUY NOW' BUTTON... to instantly recieve your new book!