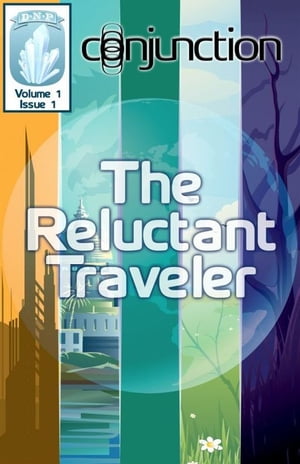 Roy&apos;s just an ordinary teenager. So when he relocates to a non-descript town in Middle America, he decides to invent himself a new life with crazy stories and tales about his heroic escapades with his secret-agent dad. But after a freak storm, all his attempts at creating a persona pail in comparison to a strange new world in which he finds himself as the lynch-pin to a cosmic event in which he must navigate his way through multiple worlds, fight off evil wizards, battle mechanized warriors, and handle an army of the undead while trying to save the universe