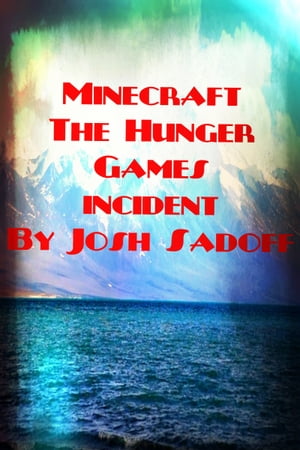 This book is a fan fiction novel about minecraft a voxel based game popular among 27,659,254 people as of 9/3/14. On minecraft a multiplayer mini game is often played that is based off of the hunger games in which players fight to the death by receiving tools from supply crates scattered throughout the map. After the time is up all players are teleported to the middle for a Deathmatch. The story itself is about a friend of the protagonist getting a bet that they cannot win the hunger games. He gets the protagonist to Join and after some strange events is sucked in the game. The book will appeal to many teens and yong adults ages 8-24