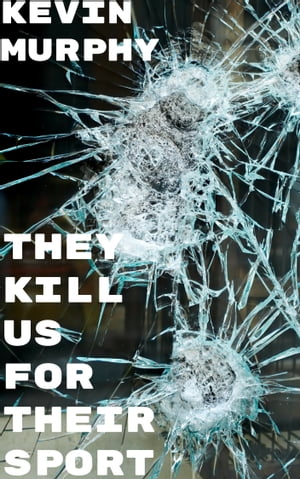 〔電子〕They Kill Us For Their Sport

Summer. 1968. Dr. King is dead. Bobby Kennedy is dead. Vietnam. The Red Menace. Civil Rights. Riots. It's scorching in Chicago for the Democratic National Convention. Conservative America clashes with the people of the changin times. Detective Costas George has lost his son Winston fighting against Communism in South East Asia and now lives in a house divided: a devastated wife and a rebellious teenage daughter. A straightforward working man caught in the whirlwind, inside himself and out, Costas hardly needs a serial killer running around the Windy City. But that's what he's got.