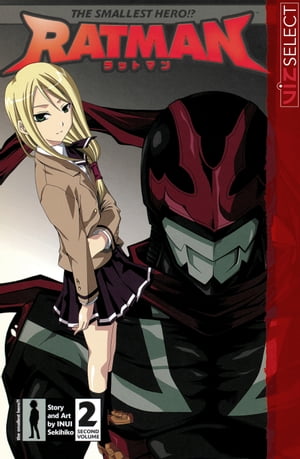 Despite having been tricked into helping a bunch of weirdo villains, Shuto still hasn't given up on his dream of being a hero. Determined to prove his worth as a crime fighter, he starts going after bad guys on his own, with mixed results. And things really get complicated when Shuto is invited to the Hero Awards, and a fight breaks out among the attendees. How's Shuto supposed to figure out whose side to take when all the people there are &quot;good guys&quot;?