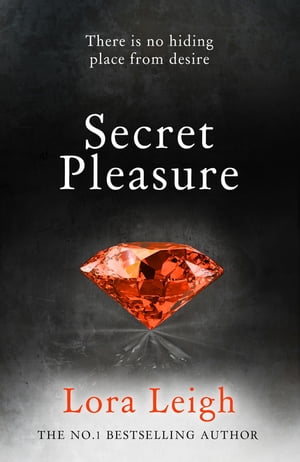 There is no hiding place from desire. Alyssa Hampstead has spent the past eight years making a new life for herself, away from her father's politically corrupt world, and the two men who broke her heart when she was eighteen. Then a series of terrible accidents forces her to accept the fact that her life is in danger and she has no idea why. Desperate and alone, she turns to the only safety she's ever known, that of the men's club she was forced to walk away from. But when she's there, she's confronted by the very men that she's hiding from. And another man from her past, who is determined to destroy her.