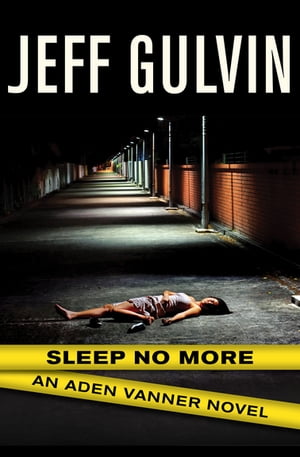 Inspector Aden Vanner’s investigation into vigilante killings in London takes a bizarre twist when the inspector himself becomes the prime suspect. London’s Det. Chief Inspector Aden Vanner, former member of the Irish army, has never tracked a serial killer as haunting or as elusive as the Watchman. The victims: seemingly ordinary citizens in need of retribution, shot execution-style, and left with the Watchman’s calling cardsーa photograph of the crime scene, and the same cryptic message sent to authorities: All my pretty ones. After four years on the case, Vanner snaps and beats a suspect senselessーan incident that could cost him more than his career. Because Superintendent Morrison has been following the Watchman case closely. He’s convinced the vigilante is one of his own. And everything now points to Aden Vanner. Sleep No More begins Gulvin’s gritty police-procedural trilogy, followed by Sorted and Close Quarters. “Gulvin keeps your nose glued to the page.” ーThe Literary Review